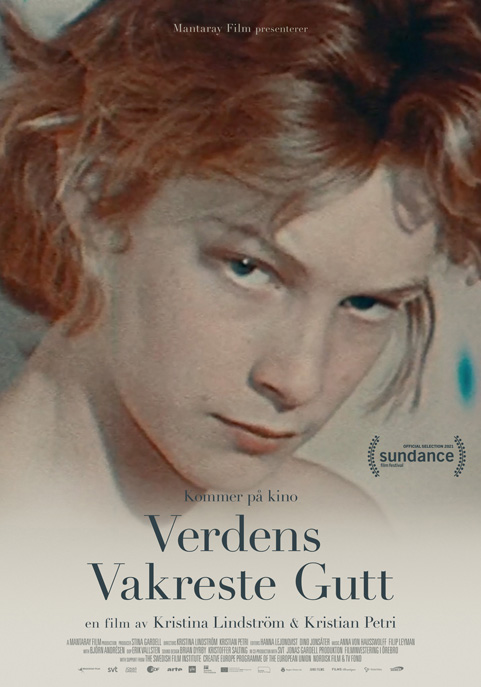 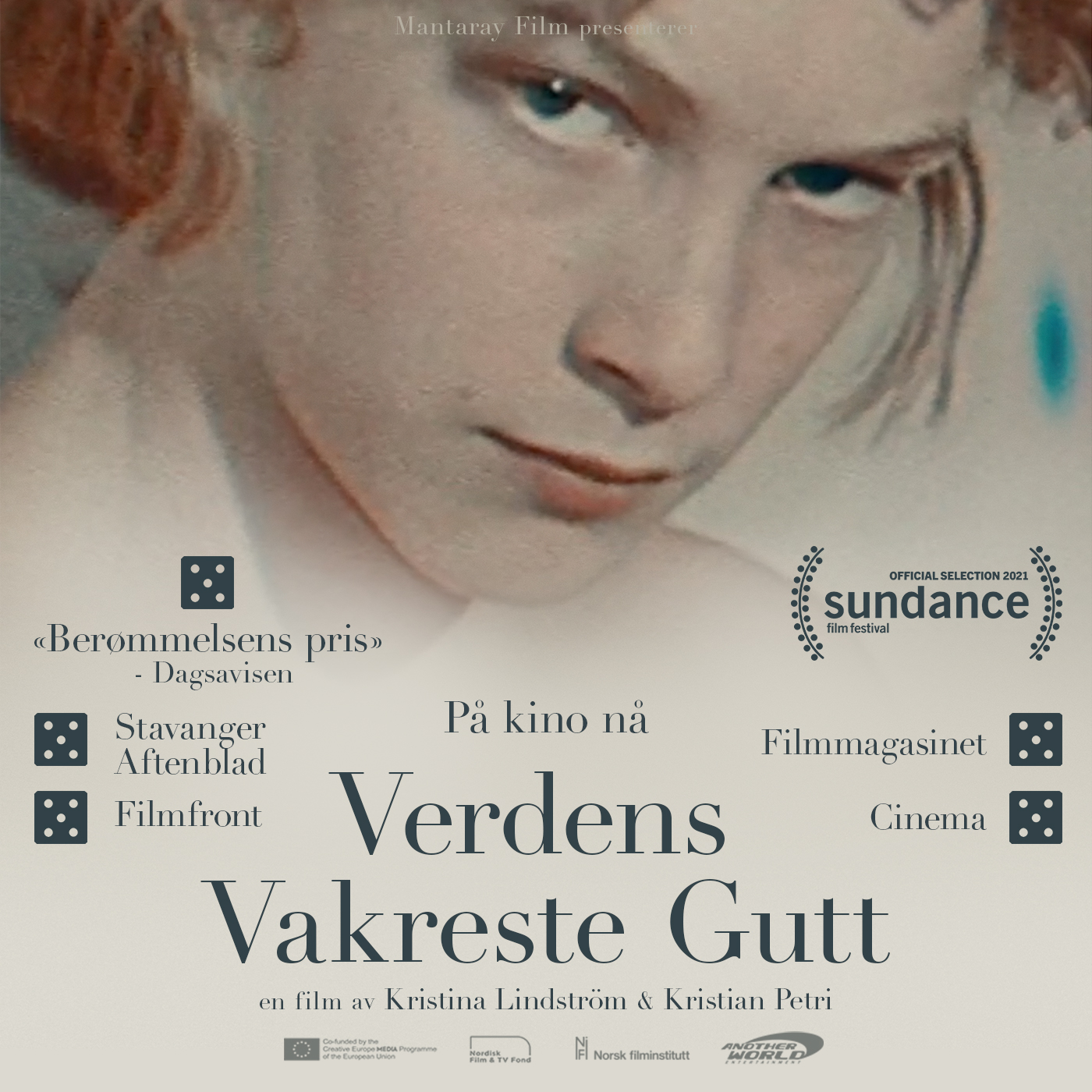 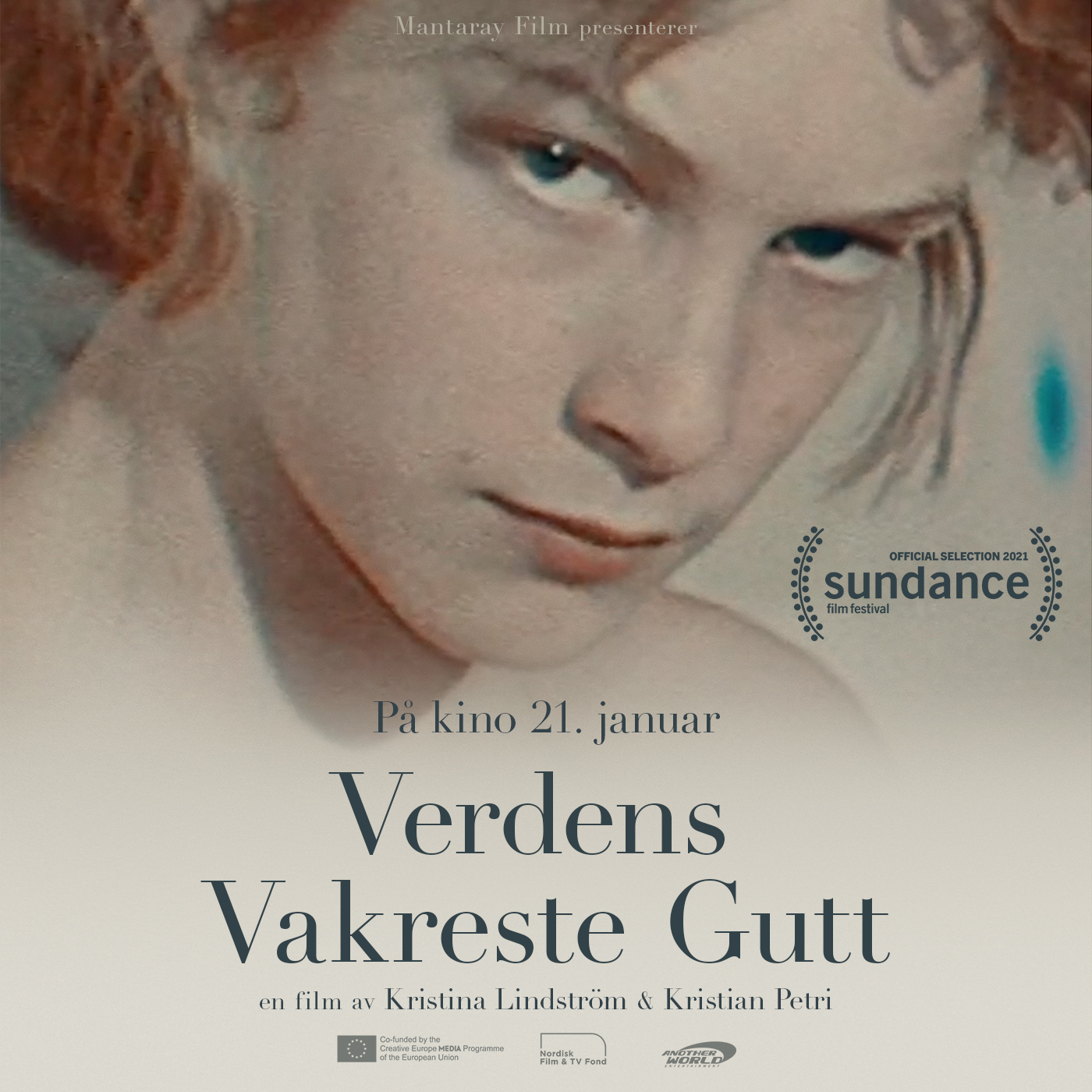 «This film has real purpose, it reminds us that human beauty is human first and foremost.»
– Screen Daily

«…haunting,… it’s a psychologically probing portrait of Bjorn Andresen, who as a teenager was cast in “Death in Venice,” Luchino Visconti’s 1971 adaptation of the Thomas Mann novella.»
– The New York Times

«The Most Beautiful Boy in the World is one of the few documentaries to dwell so gravely and persuasively on how sudden fame can ruin a young life, bypassing any perks of stardom.»
– Vogue

«This film has real purpose, it reminds us that human beauty is human first and foremost.»
– Screen Daily

«The documentary picks up with Andresen (American audiences might recognize him from the 2019 horror film “Midsommar”) 50 years after the premiere of “Death in Venice” and shows him as he examines his own personal histories, cinema history and the tragic events that surrounded his life as he tried to get his life back on track.»
– The Wrap

«He was never a household name by any stretch, but 50 years ago there was a lad who was widely dubbed “The Most Beautiful Boy in the World,” which is now the name of a documentary about the now-old boy, Bjorn Andresen. It’s a sad, cautionary tale, after a fashion, as Andresen has spent a lifetime trying to divest himself of that sobriquet–one that is no longer true, of course, but that will rise again thanks to this cautiously insightful look at a singular, and quite melancholy, figure.»
– Deadline

«Sundance 2021: The Most Beautiful Boy in the World absorbing, sensitive story of the pains of objectification, fragile ephemerality of beauty.»
– The Utah Review

«Through a fascinating mix of archival footage and contemporary interactions with Andrésen, co-directors Kristina Lindström and Kristian Petri explore the nature of overnight stardom and the objectification that sometimes comes with it. Andrésen, now in his 60s, bravely opens up about the irresponsible treatment he was subjected to and how the “curse of beauty” distorted his formative years. Being immortalised as an iconic boy meant that Andrésen spent most of his adult life trying to be invisible, refusing to have his identity shaped by a shallow fantasy about who he was. The Most Beautiful Boy in the World is a thoughtful and quietly devastating meditation on obsession, trauma, and the cost of fame.»
– The Queer Review